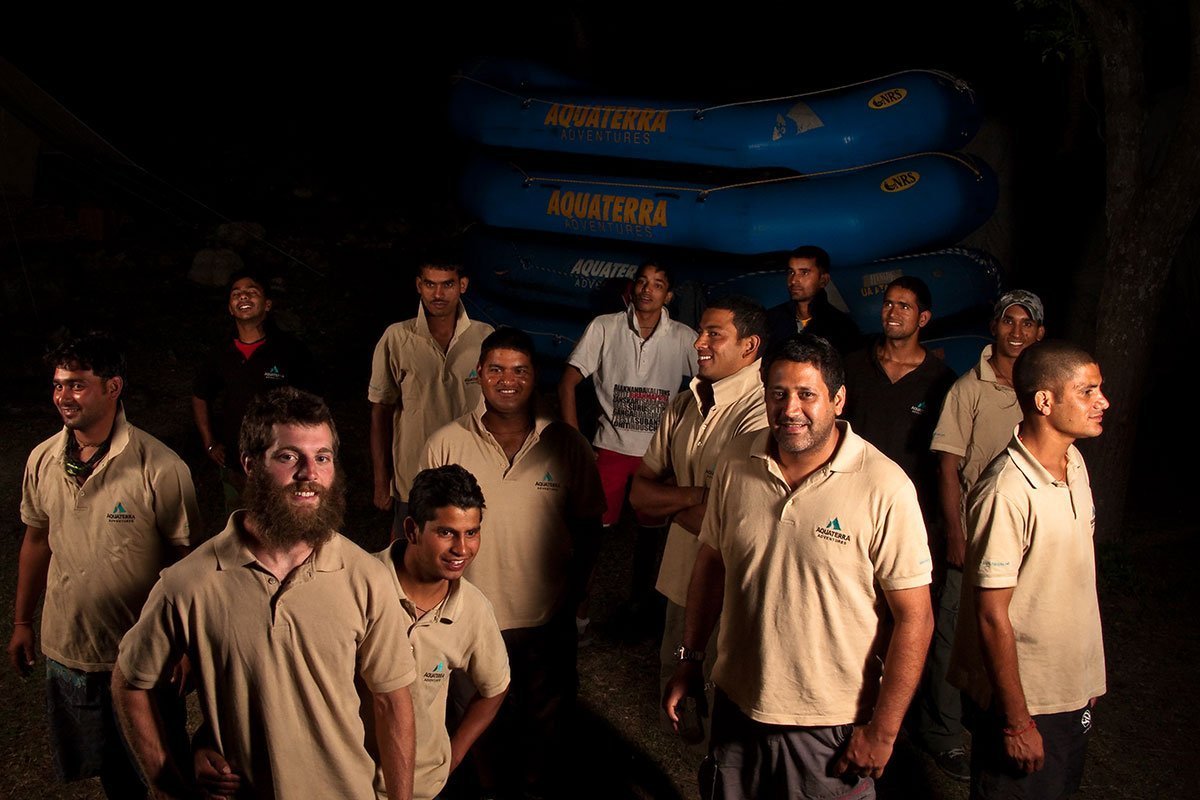 Lack of trained search and rescue teams and constraints on use of technology are hurting India’s tourism industry and putting lives at risk. India’s leading adventure tourism experts prescribe their solutions for a safer mountaineering experience.
In October this year, two adventure enthusiasts decided to set off on a trek to the Kalihani Pass in Manali. The duo—an experienced Belgian mountaineer and his Indian companion—had nearly reached the pass when snow-blindness struck. Incapacitated, they were stranded near the pass for a couple of days until the Belgian man managed to scramble to a spot with signal to alert friends. It was only after this SOS message that, within a few hours, teams from the Adventure Tour Operators Association Manali (ATOA-M) and Atal Bihari Vajpayee Institute of Mountaineering and Allied Sports (ABVIMAS) in Manali, and a third from Kangra, started their ascent with aid from the armed forces. It would be another two days before the teams could reach the stranded trekkers and another couple of days before they were brought down to safety.
By Suruchi Kapur Gomes, Dec 2022
Read the full article
Why Aquaterra?
Share this post
Share on WhatsAppShare on WhatsApp Share on FacebookShare on Facebook Share on LinkedInShare on LinkedIn TweetShare on Twitter
Latest from the Blog
Send us an Enquiry
Go to Top