The name Bandarpunch / Banderpunch (also spelt as Bandarpoonch) literally means “monkey’s tail” in Hindi and is a lovely mountain in the Western Garhwal region of Uttarakhand. This massif has three mountains above 6000m, namely the twin peaks of Bandarpunch I (6316m) and Bandarpunch II (6102m) and Kalanag (Black Peak) at 6387m. Bandarpunch II is also called the ‘White Peak’. The massif can easily be spotted from many places in Garhwal. The first successful expedition to Bandarpunch was led by Maj Gen Harold Williams in 1950 with a team comprising of legendary mountaineer Tenzing Norgay. They approached the mountain from the Hanuman Ganga valley lying south west of the mountain. This mountain rose to prominence when the Doon school masters Jack Gibson and John Martyn started using this area to offer climbing experience to their wards during the summer holidays. They were the first ones to actually reconnoiter the route in 1937.

Tenzing Norgay refers to Bandarpunch as ‘The Doon School Mountain’ in his autobiography. We approach the mountain from the south east route; the same route which was successfully climbed for the first time by Nehru Institute of Mountaineering (NIM) in 1975 when it took its students of Advance Mountaineering Course in the spring season. The trek to base camp starts from Sukhi, which lies on the road going up to Gangotri.
The base camp is a beautiful two days hike from here and we set up two alpine camps above Base Camp before attempting summit. The climbing route is fairly straightforward but is highly crevasse littered between Camp 1 & Summit. This mountain is a perfect training ground for expedition climbing in Himalaya, with the summit offering incredible views of the high mountains of Garhwal in the south & the east (including Satopanth, Sudarshan Parbat, Chandra Parbat, Swetvaran, Matri, Thelu, Srikanth, Jogin, Gangotri range & Jaonli) and mountains of Kinnaur in the western sky. 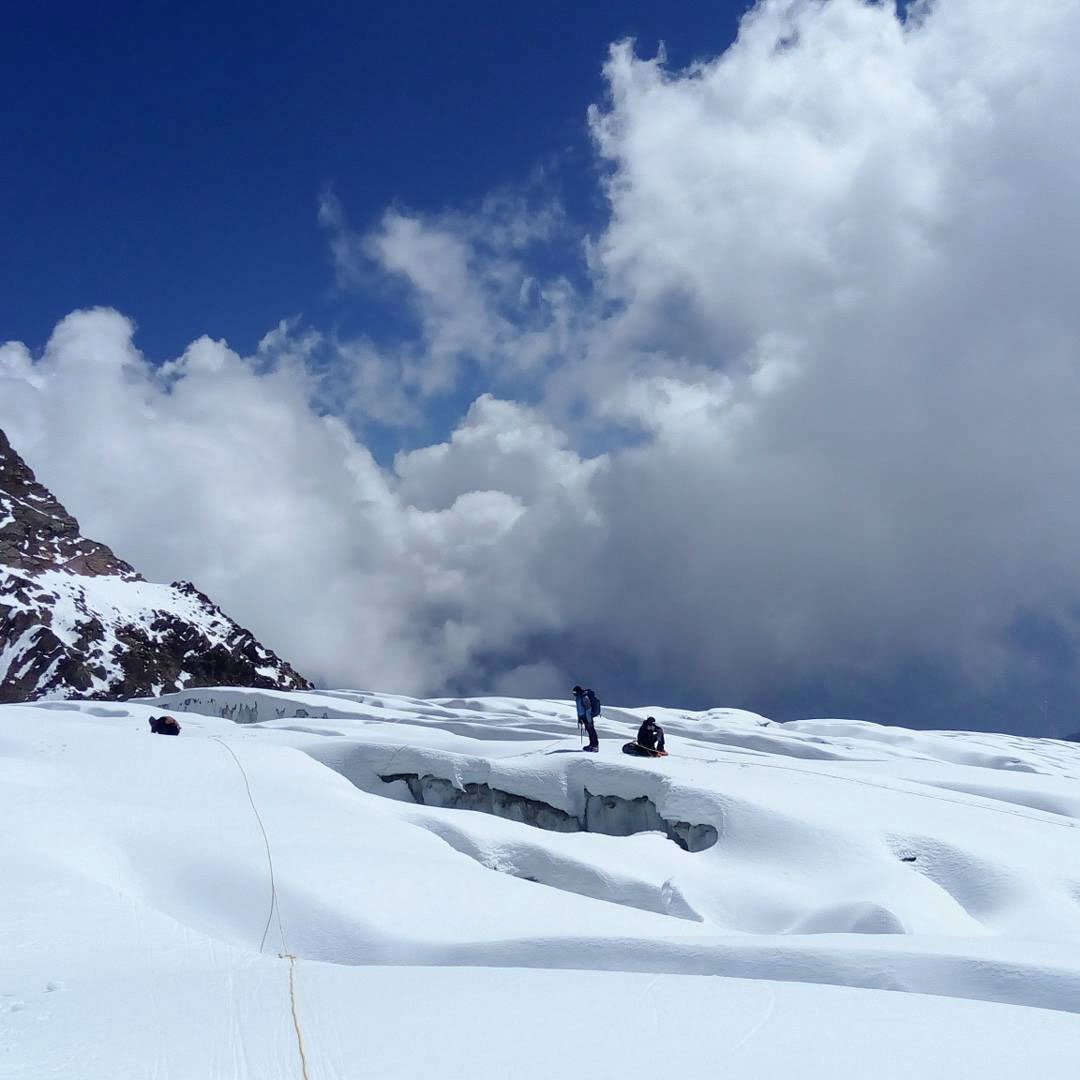 Arrive early morning in Delhi. Visit IMF office for the final formalities and meet the Liason Officer. Board the overnight Nanda Devi Express leaving Delhi at 11:55pm to be in Dehradun by 5:00am.

Board the waiting vehicles to be driven straight to Uttarkashi (7hrs). Breakfast enroute. Check out personal climbing kit at the Guest House. Overnight Guest House.

We start early in the morning & drive 2.5 hrs to the starting point of our trek at Sukhi. Sukhi is a small village at an altitude of 2500m and has few houses and many apple orchards. Sep/ Oct is apple harvest time in this area, so you might find many villagers offering apples for free. It is a steep trek up to a Khagi pass at 3420m from where we descend steeply down to the forest camp. The pass offers a good view of our route to the summit on the west and views of Gangotri I, II, III, Jaonli & Srikanth peaks in the south. Overnight at Camp.

It is a long walk to the base camp. We descend to the confluence of Son Gad & Chaiyaan Gad rivers and follow Chaiyyan Gad all the way up to the Base Camp. The walk is very beautiful as it goes through dense forests, some beautiful meadows and finally goes above the tree line to get to the base camp at the foot of the Chaiyyan glacier. We might come across some shepherds camping in the meadows with their flock. Overnight at Camp.

We use this day at Base Camp to sort our climbing gear and to acclimatise. We go for a hike to a high point on a trail and return to Base Camp by late afternoon. Overnight at Camp.

Today we make a load ferry to Camp 1. Essentially, we take some of the expedition’s gear and hike up to Camp 1, leave the gear there and return to Base Camp. This serves a logistic purpose as well as helps you acclimatise.

A day to rest and acclimatise at Base Camp.

Rest and Acclimatise at Camp 1.

Today we move to the Summit Camp.

We use this day at Summit Camp to check our gear and make sure we’re ready for the summit push.

We start at 2am for the summit push and climb to the top of Bandarpunch (6316m) and descend back to summit camp.

The last day of the trip is a descent all the way down to Tapovan. It’s about a 3 hour drive from here to the comforts of the hotel in Pipalkoti.

We start our descend from Summit Camp to Base camp and retrace our steps.

Long day today hiking down to the forest camp from base camp.

In the morning, leave for Sukhi where our vehicles await us. We drive to Uttarkashi.

Drive Uttarkashi to Dehradun and take the evening Shatabdi to Delhi. 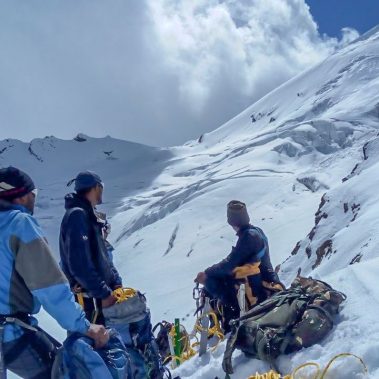 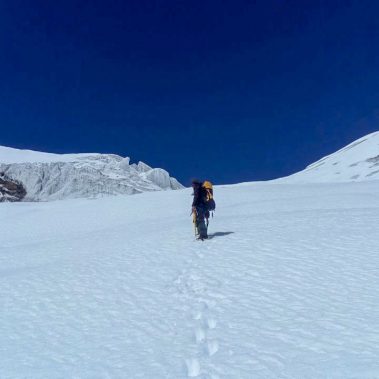 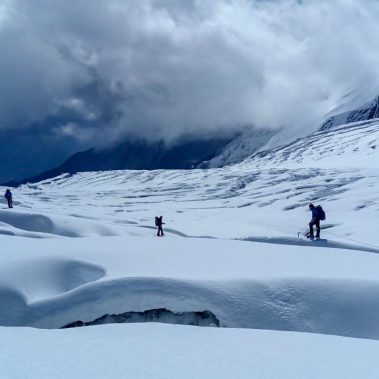 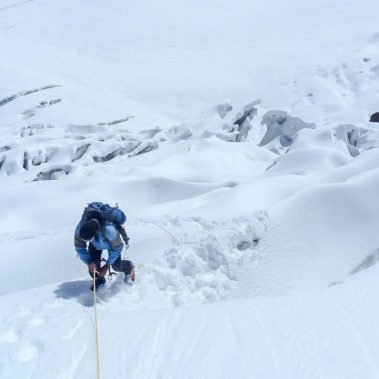 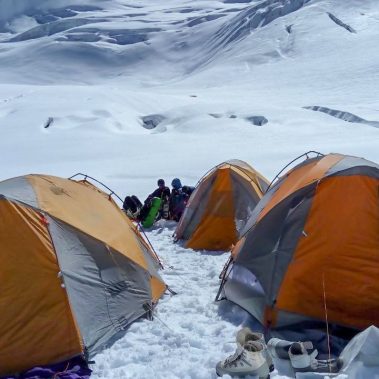 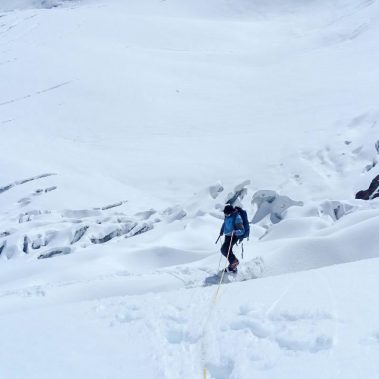 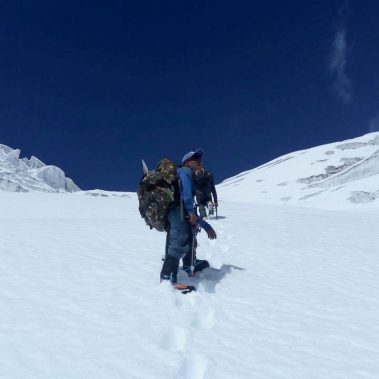 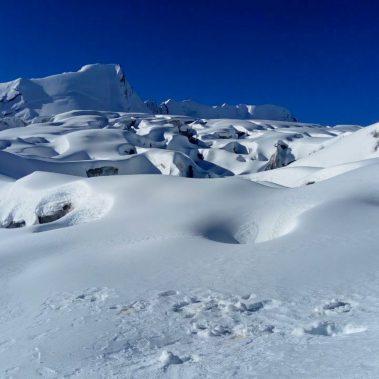 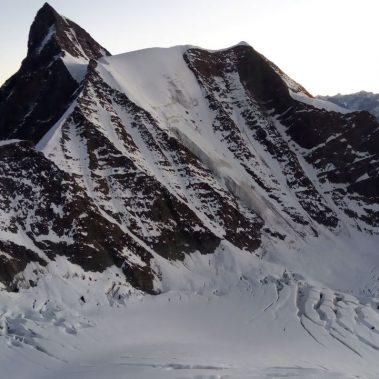 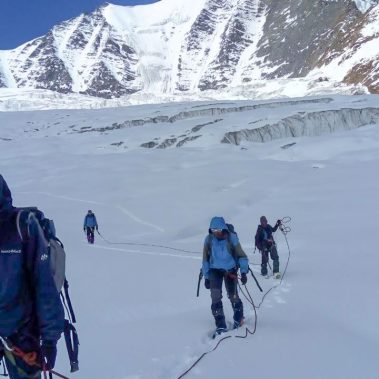 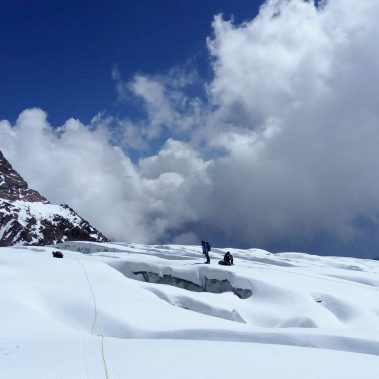 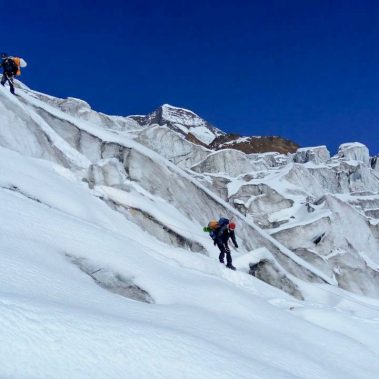 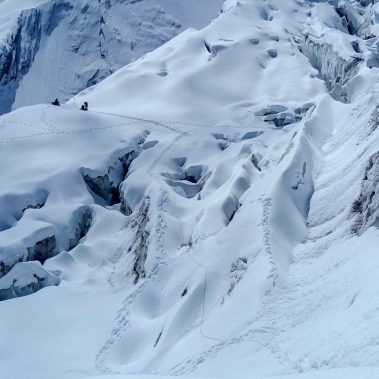 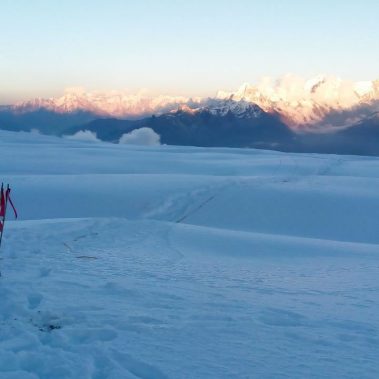 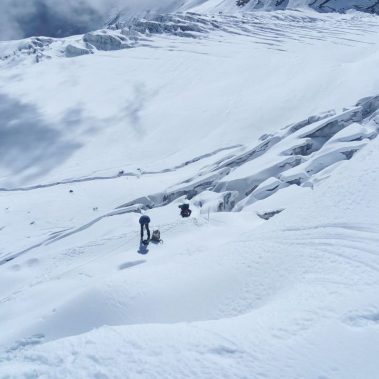 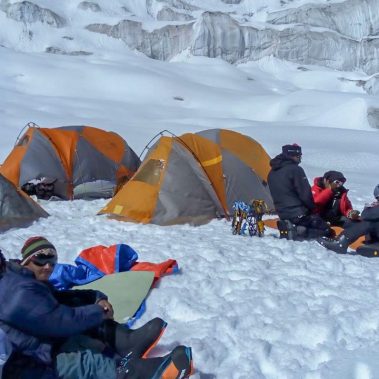 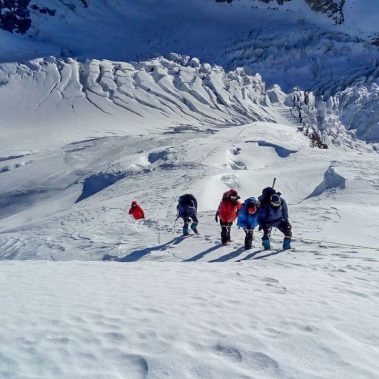 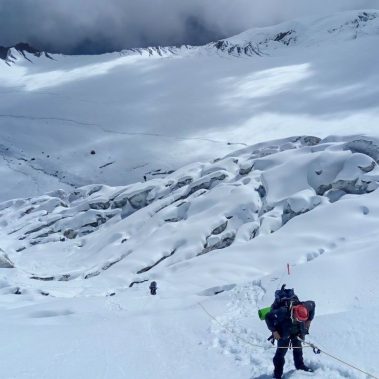 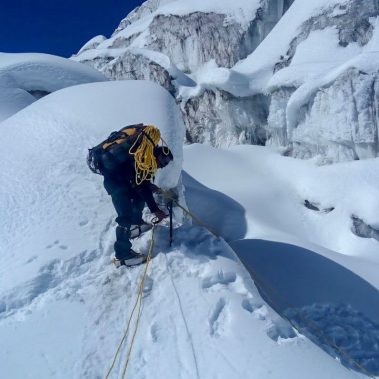 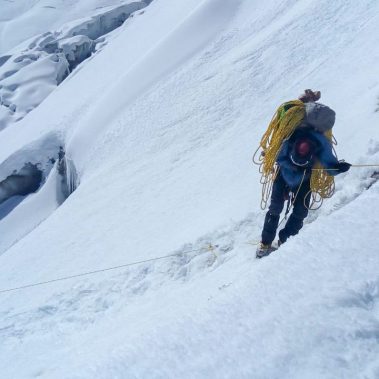 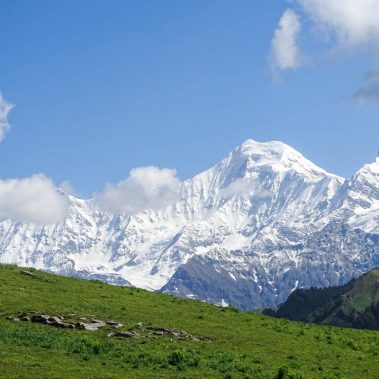 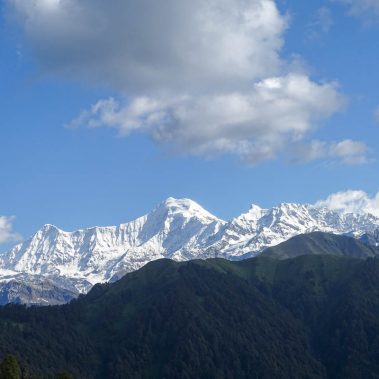 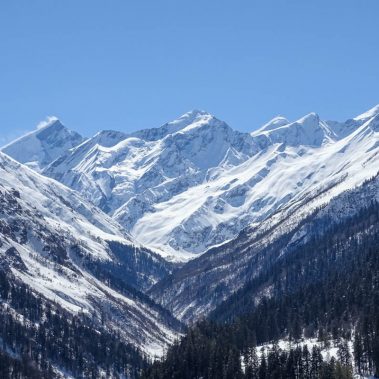